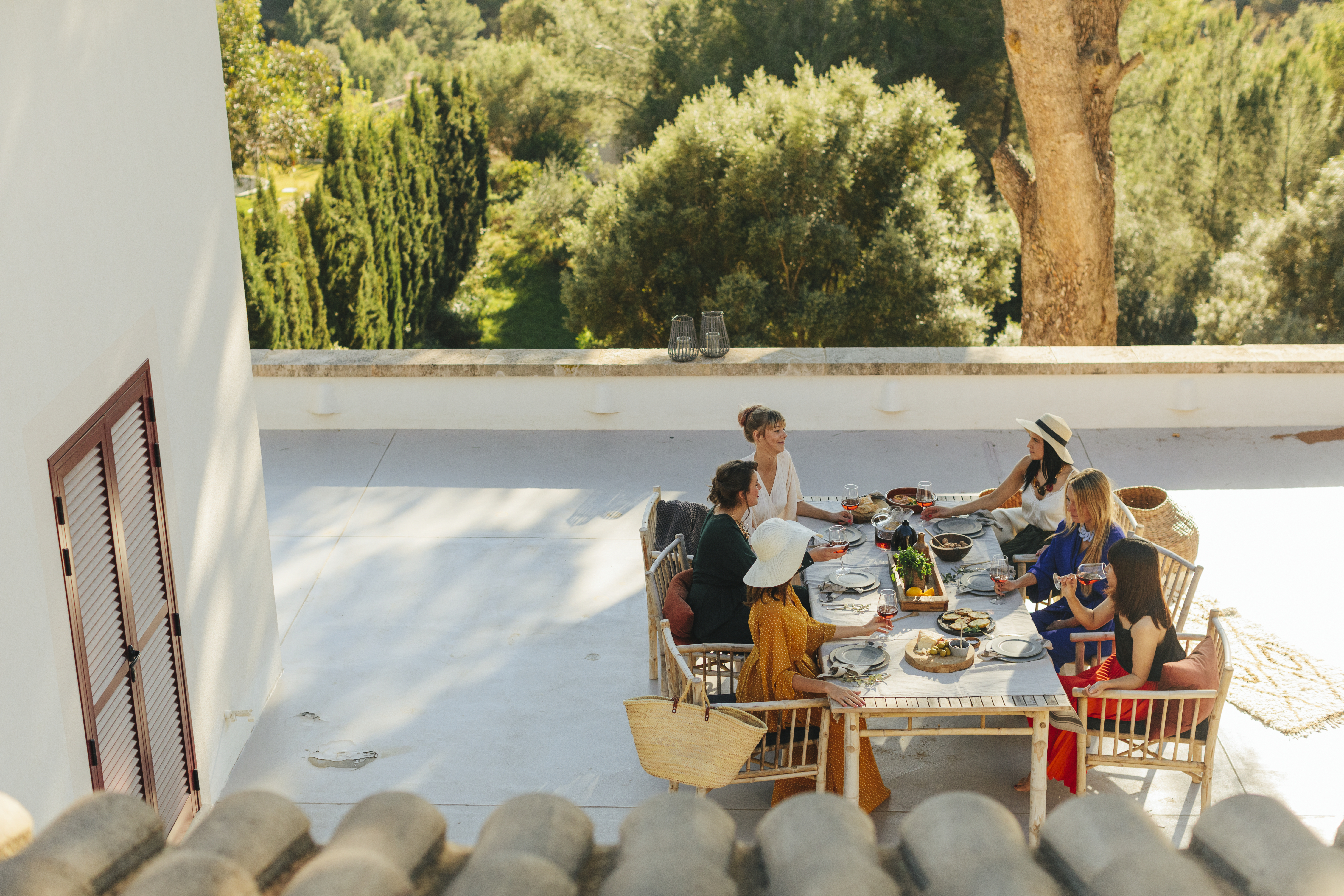 Published by Anna Meehan on May 2022

As countries around the world reopen their borders to eager holidaymakers, there are some common scams travellers should be wary of this summer. Here are our top tips for avoiding travel scams.

Get started with FairFX

The scam: Passenger locator forms are no longer a requirement to return to the UK, but they may still be in place when entering other countries. Research the documentation required upon entry at your destination and be aware of any scams urging holidaymakers into purchasing passenger locator forms.

If the country you’re travelling to does require them, the documents are free of charge. However the consumer watchdog Which? previously caught unscrupulous companies charging travellers as much as £75. Some scams even appeared higher up in search engine results than the official site did.

The solution: For accurate and up-to-date information on travel requirements and links to official forms, visit gov.uk and search for your destination on the foreign travel advice page.

The scam: Common counterfeit money scams can include things like currency exchange booths providing counterfeit money or obsolete notes, or a taxi driver, restaurant or retailer claiming you paid with fake money, having switched your real notes for fake ones, or returning your change in counterfeit.

The solution: The best way to protect and get the most from your holiday money, among other top tips, is to plan ahead to make sure you get the best deals on currency exchange rates before your holiday. Leaving sorting your travel money to the last minute can cost you, with airport bureau de change desks tending to offer rates around 17% higher than market rate on average.*

The scam: Nowadays, finding WiFi is a connection to home once you’ve landed in a new country, or while waiting long hours for a flight. However, airport WiFi can be expensive, so most would jump at the opportunity to connect to a free network.

But stop and think before jumping online. Why would there be a free WiFi network in an airport where you usually have to pay for access? Connecting to unsecured networks could leave you vulnerable to scammers trying to steal sensitive information.

The solution: Only connect to trusted WiFi networks, especially when travelling. If you haven’t got any data allowance left, but you are desperately in need of an internet connection, consider buying a drink or meal from a nearby café or restaurant that offers Wi-Fi to its guests. If you travel a lot, and you’d rather not pay for data roaming, it could be worth considering getting a travel router you can use to access WiFi from a trusted local network.

The scam: When booking accommodation for your trip, if you come across an apartment or villa that appears to be too good to be true, then it probably is.

Almost a third of holiday booking fraud in 2020/2021 took place on social media, according to Action Fraud, with 62% of victims targeted on Facebook. Trading Standards Scotland warned of one woman who was left £250 out of pocket after booking a caravan break at the Craig Tara Holiday Park in Ayrshire through a fake advert.

Scammers will even list apartments or houses on Airbnb that are occupied full-time as rentable, and then trick holidaymakers out of their money, before disappearing without a trace.

The solution: When the time comes to book your trip, always book your accommodation through trusted websites like Airbnb, Expedia and others where possible and avoid suggested ads on social media. If you’re unsure, use Google’s reverse image search function to check if photos are legitimate, or if they’ve been lifted from another source.

Too good to be true airline deals

The scam: According to Action Fraud, more than half of all travel scams in 2020 were linked to airfares. Around 7% of victims were caught out by entering their details on a clone comparison or booking websites after searching for flights online.

The victim is then typically contacted by someone claiming to be from the airline, or flight-comparison website, to take them through the booking and arrange payment. Some didn’t realise they had been the victim of a scam until they turned up at the airport and were unable to check in as their tickets were fake.

The solution: In an increasingly digital world, there are more opportunities for scammers to trick people out of their money, but there are precautions you can take to avoid them:

The scam: Holidaymakers have reported taxi and tuk-tuk drivers claiming their meter is broken before quoting an inflated price for the journey. Others say their driver informed them that their chosen destination — a hotel, temple or museum— is overbooked or closed, before taking them to a friend’s lodging or attraction. They then charge a higher fare, before taking a convoluted route, to further hike up the rate.

The solution: Transport options vary greatly by destination, but there are some universal rules to help you stay safe when exploring new places.

The scam: Most countries still require proof of vaccination status for entry, something that fraudsters have been quick to exploit. When vaccine passports were initially introduced for travel, several email scams made the rounds inviting people to apply for a digital vaccine passport. However, the NHS website it linked to was fake. The Chartered Trading Standards Institute (CTSI) warned that these emails were a phishing ploy to get people’s personal details and facilitate identity fraud.

The solution: If you think you’ve received a phishing email, it should be reported to the National Cyber Security Centre on report@phishing.gov.uk.

Ian Strafford-Taylor, CEO of FairFX, said: “As the travel industry bounces back, Brits will be planning trips for the Summer and beyond to make up for lost time. However, fraudsters may well take advantage of this pent-up demand and any opportunities to get hold of holidaymakers’ cash while we’re getting back into the swing of travel.

“There are key scams to be aware of, from fake Airbnb listings and cheap airline tickets, to counterfeit money and vaccine passports. We’d urge travellers to be aware of their surroundings and think twice before handing over any money if you think there’s a chance it could be a scam.

“Taking steps to protect your cash will always pay off, from monitoring currency to get the best rates and get more bang for your buck, to using a specialist currency card to keep your money secure. It’s important to plan ahead to avoid being caught out and save money when travelling abroad.”

Get started with FairFX

A small and beautiful country in Eastern Europe, Croatia is a great choice for your next holiday....
Read More